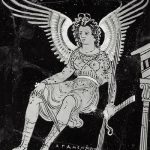 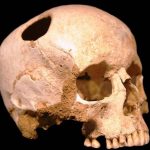 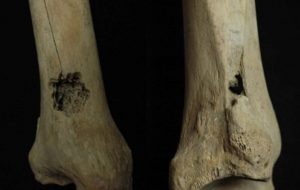 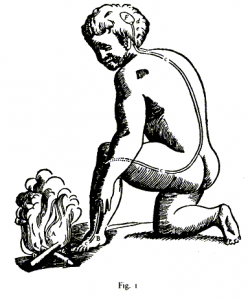 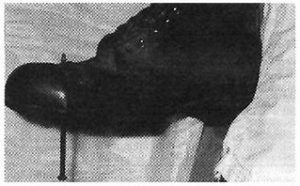 Pain is useful and should not be ignored. Pain is a protective mechanism generated by the brain in response to perceived threat. However, when pain is persistent and there is no direct or immediate threat to the body, understanding how the body can get “stuck” in pain can suggest ways to help it get “unstuck.”

Pain is produced by the brain and we also know that the brain is constantly going through changes. Neuroplasticity can be defined as the brain’s ability to reorganise itself by forming new neural connections throughout life. Neuroplasticity allows the neurons (nerve cells) in the brain to compensate for injury and disease and to adjust their activities in response to new situations or to changes in their environment. Examples of this include learning a new skill, developing a taste for certain types of food and recovering from stroke. Dr Norman Doidge, A psychiatrist and researcher from the University of Toronto in Canada has highlighted the importance of neuroplasticity for healing a range of conditions from long term pain to Parkinson’s disease in his bestseller The Brain That Changes Itself (2007). 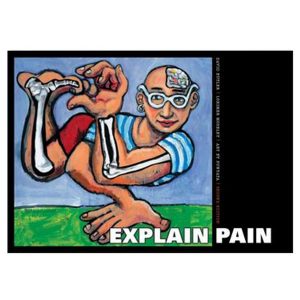